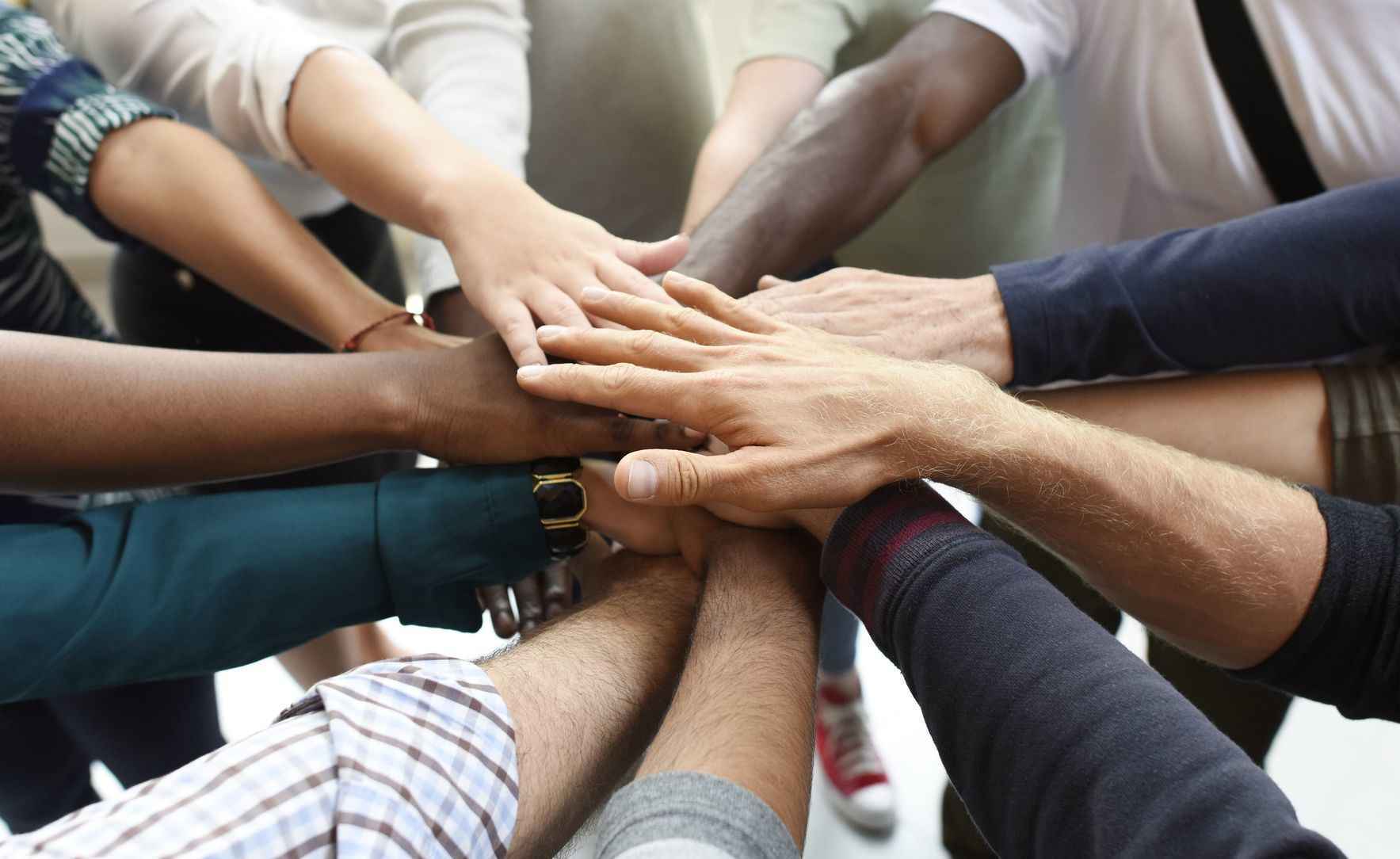 It's never been more important to support clergy as they face some of the greatest challenges ever during COVID-19.

Nothing herein is to be construed as a solicitation of residents of FL, GA, IL, MI, MS, NY, PA, TN or WI, states in which we have not registered.

Then a dear friend told me about the MTM Healthy Transitions Wellness Retreat for Ministers and Spouses and suggested it would be healing for me.

I went to a retreat at Carson-Newman College in Tennessee. I sat in the very back for the opening session, hoping no one would notice me or my pain.

The next couple of days did not become easier as I learned how to forgive and manage my anger and pain, but I began to see how necessary they were for my healing. The clinician (licensed psychologist at the retreat) had a way of getting to each of us in our group to get us to talk through what had happened in each of our situations. I was not the only one deeply hurting. We began to open up to one another and healing began.

On Wednesday night, I had the opportunity to be surrounded in prayer by everyone at the retreat, after an intense discussion about holding in my anger. It was a time of many tears and release. A time I can still remember as a beginning of healing.

All through the retreat, we learned strategies to help us forgive and move on with our life. Healing began but was not instantaneous. There are still nights that I have a nightmare of that time of pain. But, I have moved on. I found other ways of serving the church. God was not done with me yet.

I will always be grateful to those who convinced me that an MTM retreat is what I needed to help me heal. I promised that I would support the ministry to others because I had been helped so much at that time in my life. I am still amazed that these retreats are still needed by so many.